2x LP Gatefold on white vinyl! Artwork was redone by Cosmicdust himself!

w.o.d.'s sophomore album on SOLID RED 12" VINYL. Comes in a standard 12" record jacket with a 3mm spine. The inner sleeve is a plain white poly-lined paper sleeve to ensure the record arrives and stays as pristine as possible. The record speed is 45 rpm. Play it as loud as possible. SHIPPING TO U.S. AND CANADA ONLY

More about the release: The album was named after the year each band member was born while drawing from the loud grunge that defined the era. With lyrical themes ranging from societal frustration to feelings of anxiety, w.o.d. capture the existential chaos we experience every day. While rooted in punk, 1994 is like a powder keg going off. The palpable energy of 1994 is infectious and undeniable. 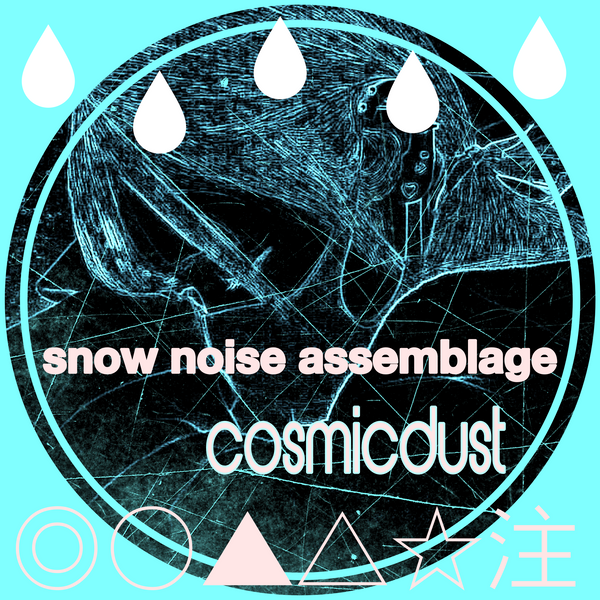 For the first time since starting Cosmicdust, he has given an interview to the alternative music blog Alt77. Read here to see Cosmicdust talk about his inspirations and the state of Japanese music today.

What is “He’s Trying Records”?

He’s Trying Records is a record label that specializes in Japanese Indie music releases and reissues to Western audiences.

While our mission is to bring all Japanese music to all Western audiences, we are focusing on bringing Japanese Indie music to Western audiences. We look forward to broadening the musical viewpoints of He’s Trying Records to a wider audience as resources become available in the future.

Vision For The Future

We will be ground zero for a cultural shift we see in the future development of music.

Brandon Oleksy has been involved in anything and everything to do with music, doing work in the music industry for nearly a decade.

In 2013 he began working with the KZSC radio station in Santa Cruz, CA. He spent 4 years there becoming an important member of the staff, DJ’ing radio shows, managing social media, organizing shows, and doing press for local events. While at KZSC he had the opportunity to work with Mac Demarco, Danny Brown, Deafhaven, Of Montreal, and many other artists.

After relocating to San Diego in 2017 he involved himself in the local music scene, becoming a core member of the historic Che Cafe Collective, booking, promoting, managing, and running soundboards for events. While there he had the opportunity to work directly with George Clanton, Cowgirl Clue, Gary Wilson, and many other artists, both local and touring.